Perhaps it was because pandemic lockdowns have left women clinging to whatever is left of their access to public space. Perhaps it was because after more than three years of the #MeToo movement, the police and society are still telling women to sacrifice their liberties to purchase a little temporary safety.

It all came to the surface when 33-year-old Sarah Everard, who disappeared as she walked home in London on March 3, was found dead a week later, after doing everything she was supposed to do. She took a longer route that was well-lit and populated. She wore bright clothes and shoes she could run in. She checked in with her boyfriend to let him know when she was leaving. But that was not enough to save her life.

We hope — and some of us pray — that Sarah’s case will be the last kidnapping and murder visited upon a woman and her loved ones in our country. But the statistics suggest otherwise. See the graph below. 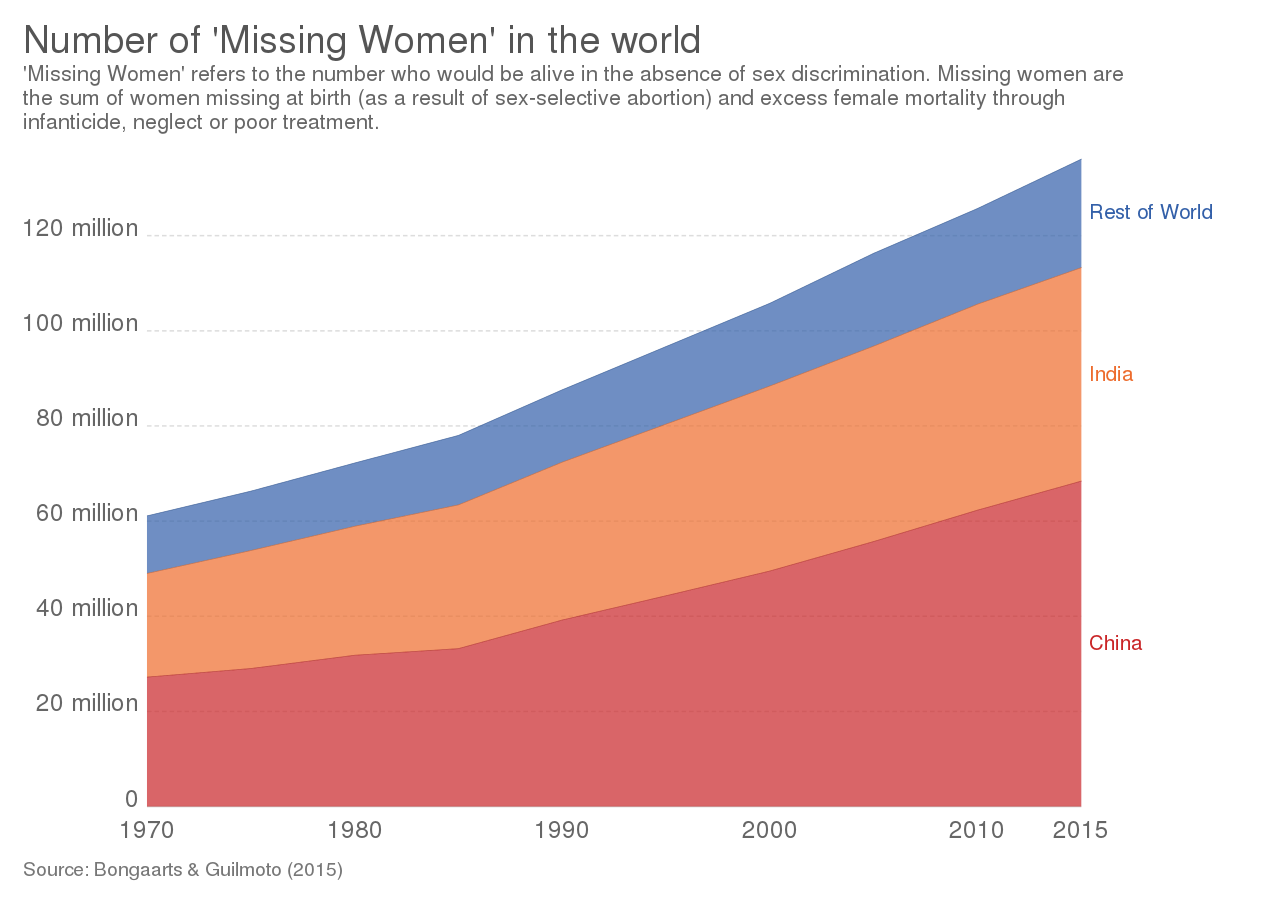 Number of missing women in the world.

To be a woman is to be “in a constant state of bargaining,” the author and columnist Nesrine Malik wrote in her book, “We Need New Stories.” Ms. Everard’s disappearance called attention to the terms of a safety bargain so ubiquitous that many women might never have considered it in such terms: that in order to buy their own safety from male violence, they must make the “right” choices. And that if a woman fails to do so, her fate is her own fault.

Why does the burden of women’s safety fall on women, rather than on the men who are the source of most of the violence against them?