International Women's Day 2020 Around The World In Pictures

A selection of images from events and protests across the globe to mark International Women’s Day, which has been held every year on 8 March since 1977, when the UN invited member states to declare a day for women’s rights and world peace. 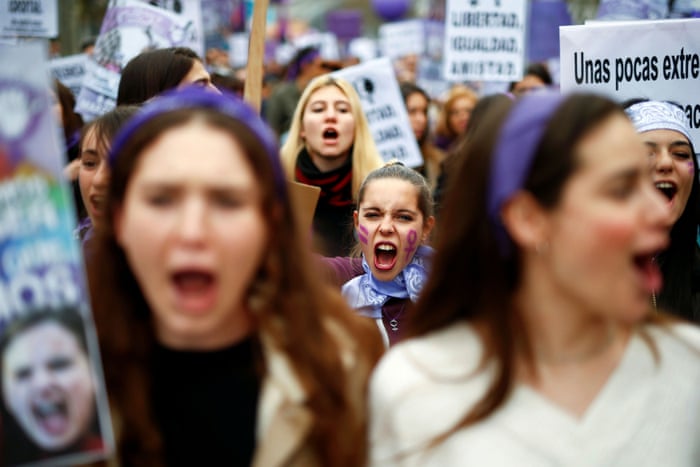 Madrid, Spain - Demonstrators shout as they hold placards during a protest in the Spanish capital Photograph: Javier Barbancho/Reuters 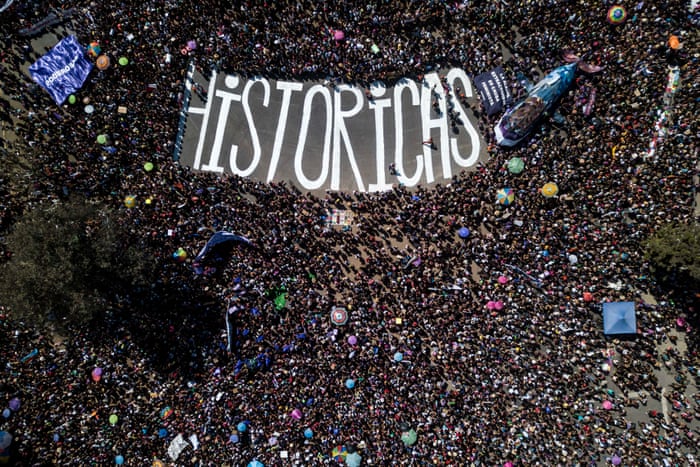 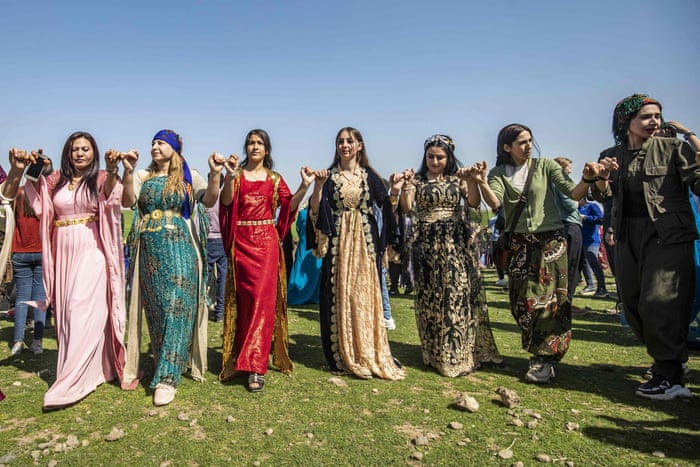 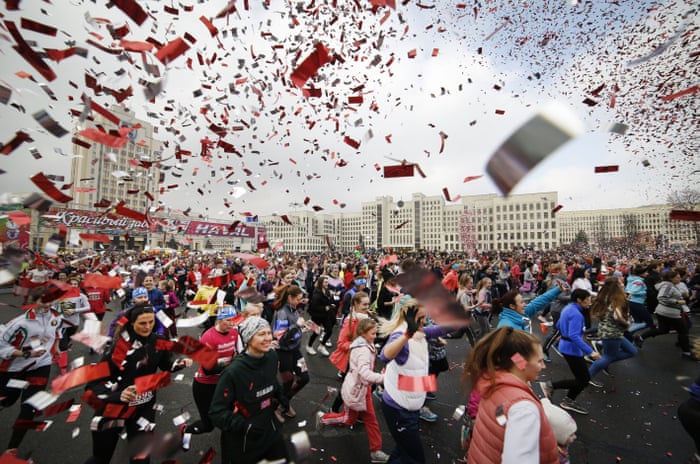 Minsk, Belarus - Five thousand participants took part in an event for International Women’s Day, which is an official holiday in the country Photograph: Sergei Grits/AP. 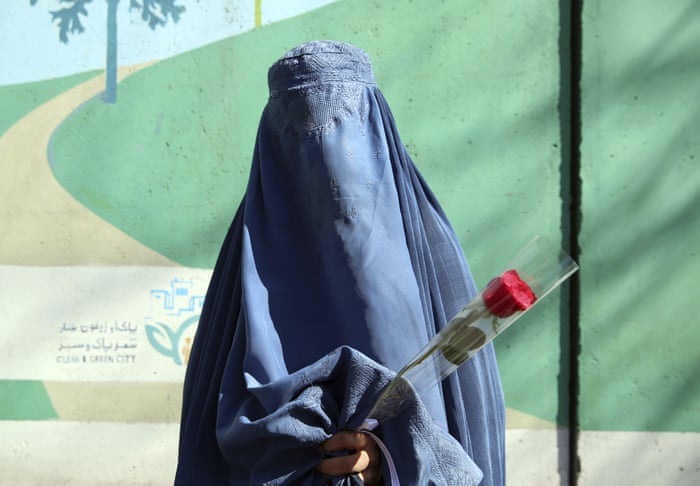 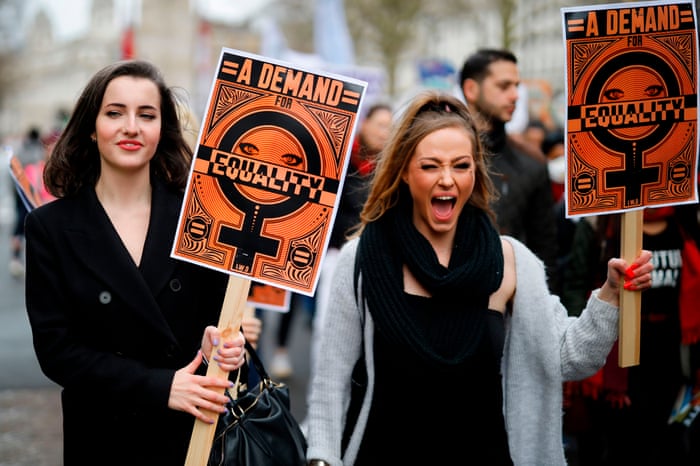 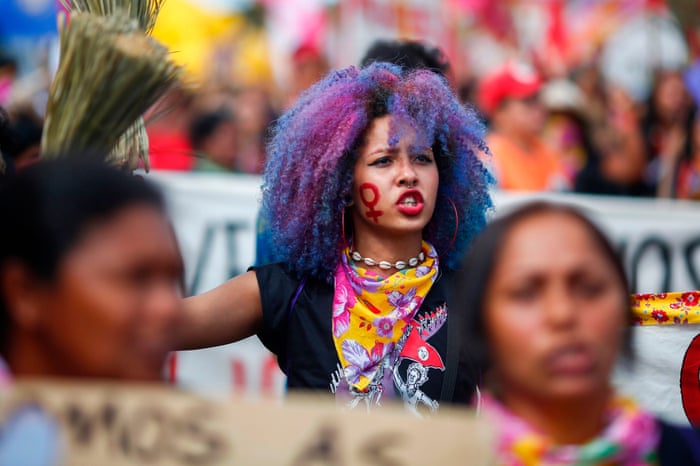 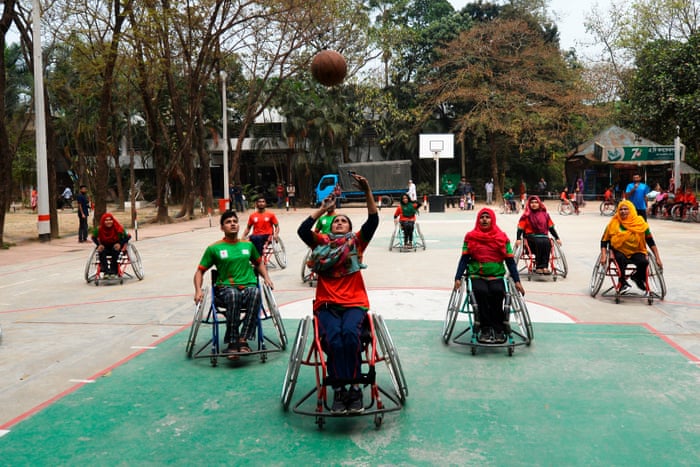 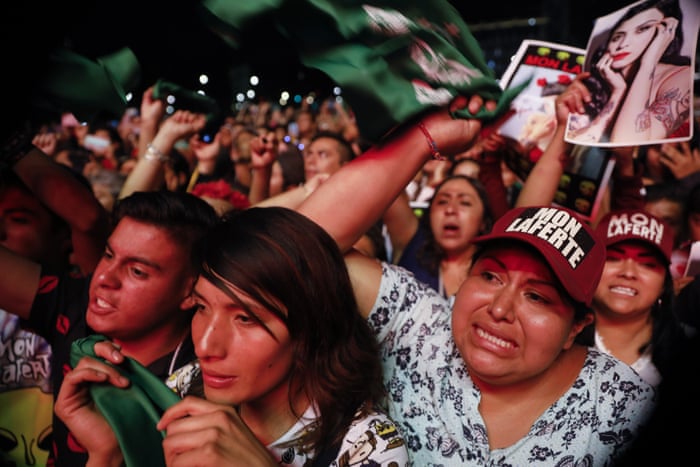 Mexico City, Mexico - Spectators at a concert by female performers join in the singing of Song Without Fear, written to condemn femicide in the country Photograph: Rebecca Blackwell/AP. 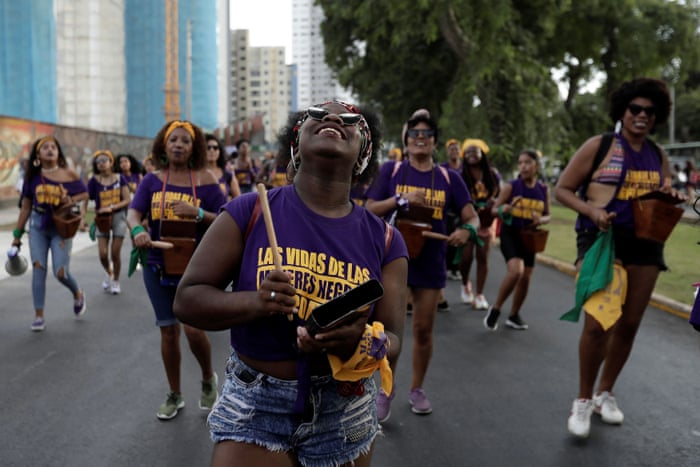 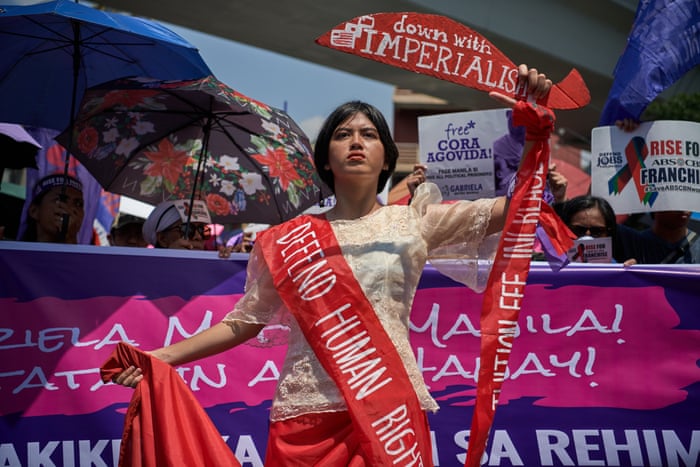