How We Will Remember Feminist Pioneer Ruth Bader Ginsburg

Ruth Bader Ginsburg, a trailblazer who fought for gender equality as a lawyer and became a beloved hero of the progressive movement as a justice, died on Friday of complications from pancreatic cancer. She was 87.

Ruth led an extraordinary life. In 1956 she enrolled as one of nine women in a class of 500 men. She famously took her own classes on top of those of her husband, who was unwell, whilst simultaneously caring for him, their daughter and editing the Harvard Law Review! 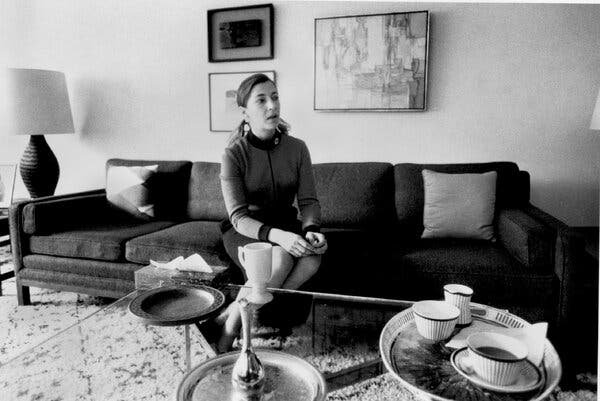 In the early 1970s she became the director of the Women’s Rights Project at the American Civil Liberties Union, where she succeeded in five gender equality cases at the Supreme Court in 1993. She was the second women to be appointed to the US Supreme Court. 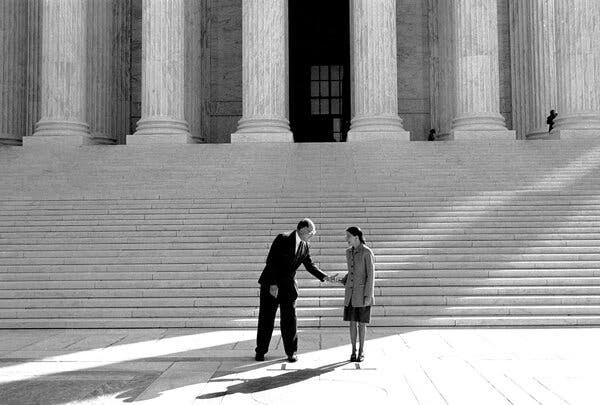 With her progressive views on social issues including abortion, immigration, healthcare, and equality, she was a torch bearer that blazed through hundreds of restrictive laws to change the world for women and the marginalised and disempowered. She became a legal, cultural and feminist icon, featuring in the poignant movie ‘On The Basis of Sex’ in 2018, and the subject of a documentary which led to her being crowned the Notorious RBG. 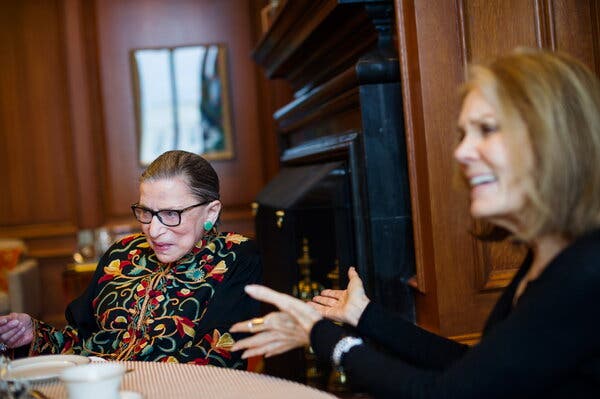 Justice Ginsburg and the feminist activist Gloria Steinem in the justice’s chambers in the Supreme Court in 2015.